When to Consider a Neurological Evaluation 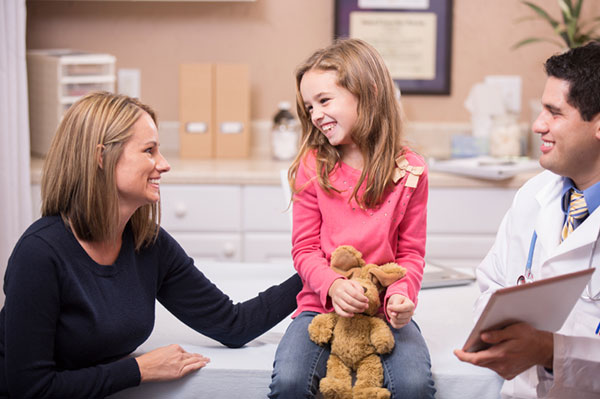 Neurological disorders can manifest in many ways. You should consult with your physician if the child experiences:

A child suffering from a neurological disorder may exhibit one or more of these symptoms. You should seek the advice of a trusted physician.

A nervous system disorder that causes recurring seizures. These seizures may or may not be associated with loss of consciousness. Epileptic seizures may include involuntary muscle spasms.

These seizures are produced by an abnormal electrical discharge in the brain sometimes caused by high fever (Febrile seizures), genetic diseases, head injuries or infections.

Generalized Seizures (involving both sides of the brain)

Partial (produced by small areas of the brain)

The patient perceives every visible object to be spinning or moving. The patient may also experience dizziness, loss of balance and nausea.

An attack resulting in a temporary loss of consciousness that is caused by a brief loss of blood supply to the brain.

Learn more about our neurological evaluations